Being aware of our environmental impacts and related mitigation measures, we implement the best industry practices. In this context, you may find some of the environmental practices we have implemented since the beginning of the Project on this page.

Two separate bird survey studies were conducted to ascertain our impacts on some bird species who have remained unexplored due to seasonal limitations during the ESIA phase. These species are the yelkouan shearwater (Puffinus yelkouan), two goose breeds (Anser erythropus and Branta ruficollis) and the collared pratincole (Glareola pratincola). The studies were conducted inside a 500-meter Project impact corridor running on both sides of the Project route along the Çanakkale Strait, Saros Bay and a 2-kilometre-long buffer zone. According to the results of this 4 month-long survey study, our Project does not have any negative impacts on these bird species. The Additional Bird Survey is shared with you on this page. 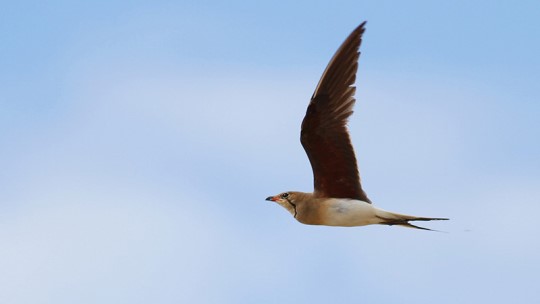 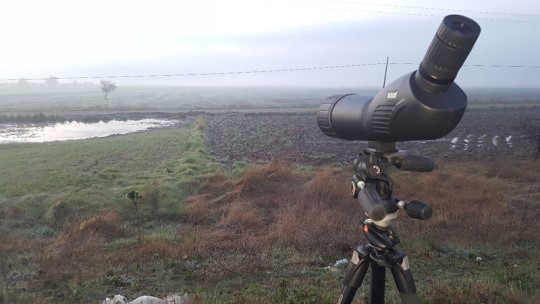 Between March and November 2018, pile driving works took place in two zones in Çanakkale Strait. Since the main negative impact of this activity on marine mammals was determined as disturbance through underwater noise, Passive Acoustic Monitoring and Marine Mammal Observation works were conducted during the pile driving operations. In accordance with the mitigation protocols, best practice approach was adopted for visual and acoustic observation of marine mammals and trained observers were integrated to the Project. During this observation study, 7 sightings occurred within the 500 m exclusion zone and 2 hours 11 minutes total downtime recorded to let marine mammals pass from the construction site safely. Construction activities were completed in full compliance with Biodiversity Action Plan requirements. Please see our Annual Environmental and Social Performance Report and Countdown Chronicle documents for further information. 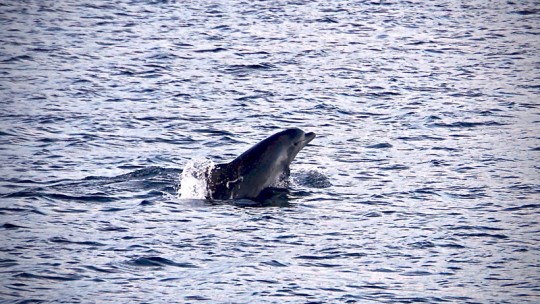 Pinna nobilis (fan mussel) is a marine species endemic to the Mediterranean region and it is under strict protection according to the European Council Directive 92/43/EEC due to significant decline in population. In order to mitigate our impact on this species living in Çanakkale Strait, transplantation study was carried out together with Çanakkale Onsekiz Mart University Underwater Research and Application Centre between July and August 2018. 1054 Pinna nobilis individuals were transplanted to their new, safe habitat successfully. Please see our Annual Environmental and Social Performance Report and Countdown Chronicle documents for further information. 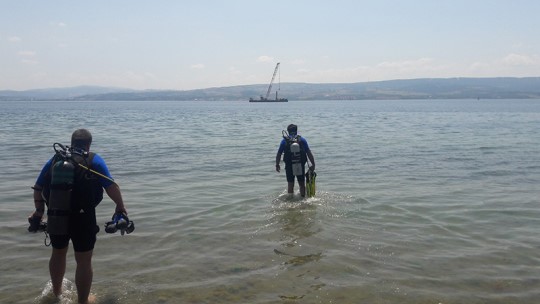 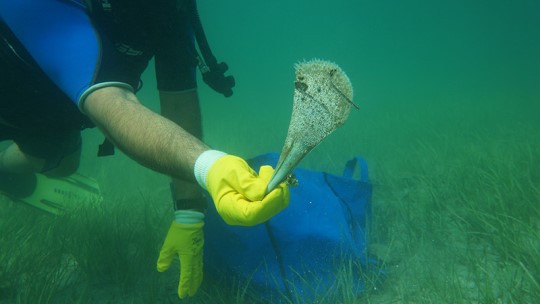 As part of the ESIA report, three rare plant species namely Ferulago confusa, Rorippa thracica and Thymus atticus have been detected along the route of the motorway. Although they are not endemic, they’re still endangered species that can only be detected on the coasts of Marmara and Aegean regions. In order to make sure that these species are preserved, Seed Collection Study is initiated in June 2019. Following the collection and scaling of a sufficient number, all collected seeds are sent to Turkish Seed Gene Bank in Ankara for conservation studies. Please see our Annual Environmental and Social Performance Report and Countdown Chronicle documents for further information. 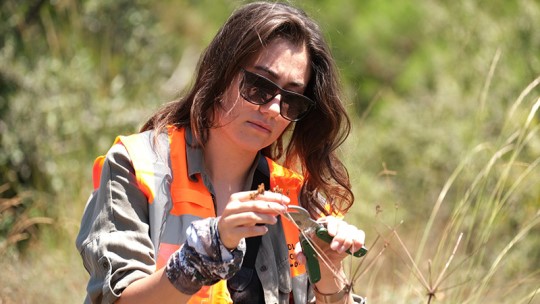 In line with the biodiversity requirements to be complied within the Project, there is a commitment to plant five trees for each affected tree. In line with this commitment, a comprehensive afforestation study is being carried out together with the General Directorate of Forestry and Regional Directorate of Forestry. Following the approval of the calculation method and the number of affected trees in Phase-1 by the Lenders’ Environmental and Social Consultant, plantation studies were initiated in December 2020. Please see our Annual Environmental and Social Performance Report and Countdown Chronicle documents for further information. 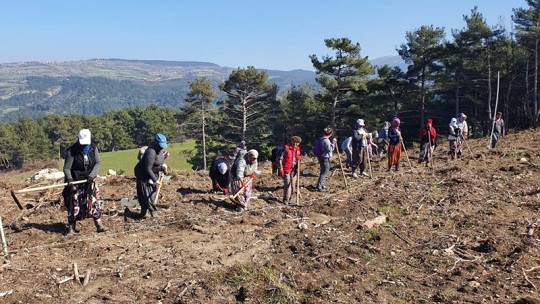